This year has been, in a word, hectic.

A few years back we decided to bring on a trainee. It took a lot longer than expected to find the right candidate but in January of this year we got notice that the vacancy would be filled, however there would be nine months lead time.

We used this time to complete paperwork and prepare a detailed on-boarding plan. We thought we had everything accounted for and were fully prepared for the challenges ahead. We were ready and waiting. Locked and loaded.

Our trainee finally showed up a week late and with a lot more drama than we ever anticipated. Upon his arrival he immediately initiated a managerial coup. And every one else seems to think this is perfectly normal and that we should have expected it.

Fortunately, the perpetrator of this hostile take over of our lives is pretty darn cute. Which almost makes up for the late night feedings and the almost daily poonamis.

And he’s already three months old. And already having adventures!

We’ll be spending some time getting caught up on stories of previous adventures, but don’t worry – the future adventures just got a lot more interesting!

You’re supposed to pee on the stick, right? 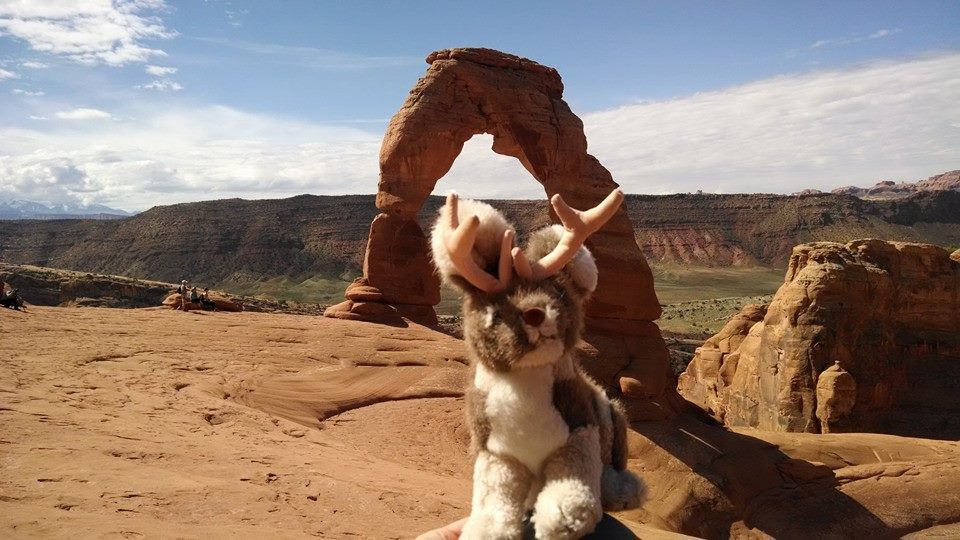 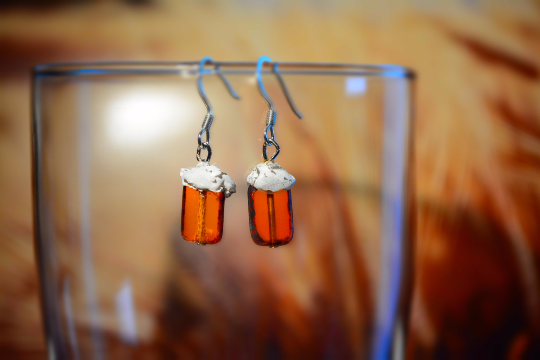